One aspect that really adds to Hong Kong’s appeal, is that there is always something going on in this city! There’s always a new place that launched, some activity or exhibition to check out, or an old favourite place to revisit. It really pushes me to go out, explore and take in as much as possible.

One event I was really excited to check out was the “We’re All Smurfs!” exhibition at Tsim Sha Tsui, a very popular event this summer which just ended. Here are some snapshots from the exhibition!

I visited during a sunny weekend, which probably wasn’t the best idea in crowded Hong Kong, so do excuse the endless people and random limbs and bags in these snapshots. Fact: plenty of pictures taken in Hong Kong end up like this LOL, which I’ve long since accepted as part of life here. ;)

In addition to the main exhibition held outdoors, there were also two exhibits inside the Harbour City mall, one featuring original sketches from the comics, and another featuring mini Smurf sculptures depicting scenes from the comics! I’ll admit I’ve never read the comics or watched the movies, but I enjoyed the exhibition anyway, it was adorable!

Other than these mini sculptures, there were a couple of celebrity designed mushroom houses that were up for auction. These two by Tang Wei (the forest scene one) and Myolie Wu (the wedding one) are my favourites!

Do you have a favourite Smurf character? I felt like I liked so many of them because I love how each Smurf depicted individual characteristics and expressions!

I love Brainy Smurf for its geekiness and pile of books, not to mention the reading glasses!

But of course, when it comes down to it, my favourite Smurf of all is pretty Smurfette! I love her girly vibe, with her white dress and heels! So, the highlight for me was that next to Smurfette are these three Smurfs, offering her flowers. It’s adorable. :)

I loved the detail of Painter Smurf having paint splotches on his hat haha!

I think it’s great when Hong Kong malls bring in exhibitions to add something more to the mall experience than just shopping and eating and this Smurf event was a very enjoyable one for me!

Anyway, more from Hong Kong and Singapore coming up, but in the meantime, I’m on Instagram (where I’ve been quite into this Instagram Stories thing) and Facebook. Talk soon! 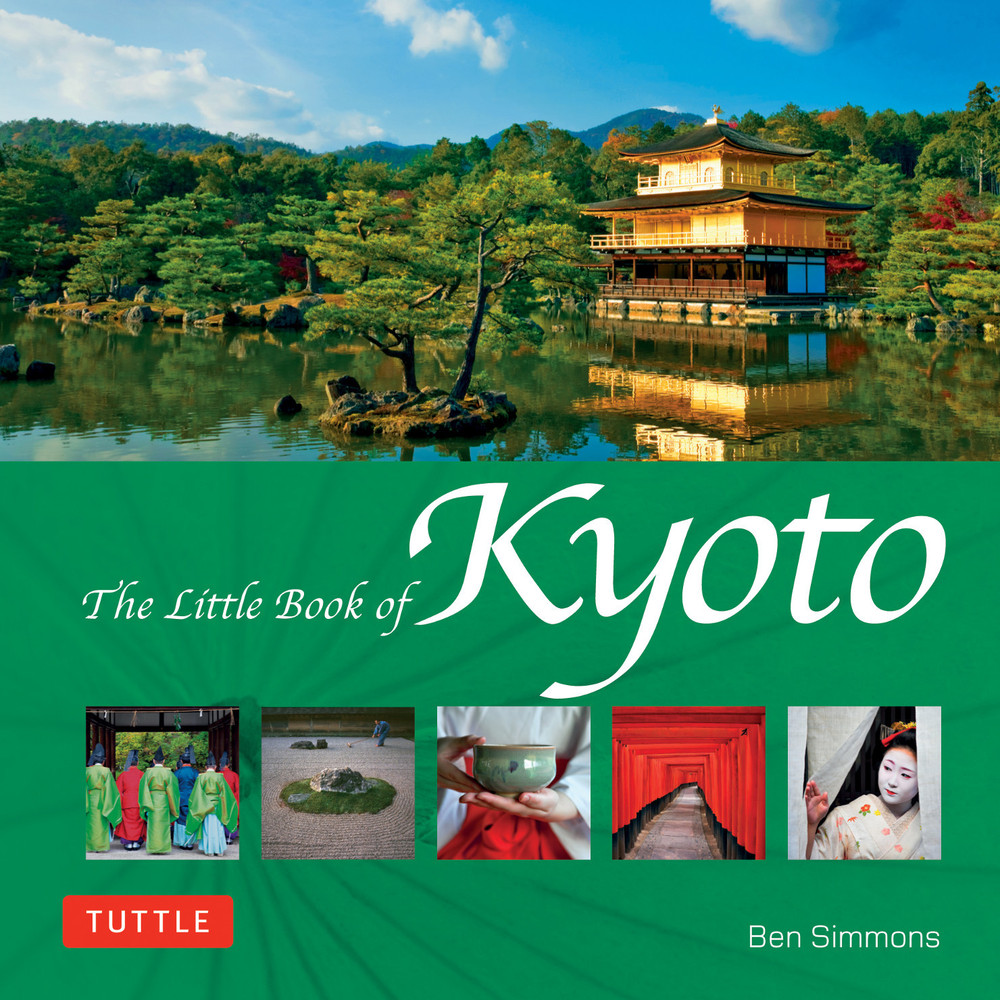