Note: In the midst of drafting this post, I heard the news that Hello Kitty Orchid Garden will be closing permanently on February 8th, 2019. (Info here) Please take note that some info in this post may have changed since my visit or might not be available anymore.

*Update: This cafe has closed.

With that said, you bet I was excited when I heard the news that Singapore was getting its own Hello Kitty cafe in 2016! I was still living in Hong Kong then, and since moving back to Singapore last year, only found the time earlier in February to make my way to Singapore’s Changi Airport, to pay Hello Kitty a visit! :D

Singapore’s cafe is called Hello Kitty Orchid Garden and the decor of the cafe is a garden concept filled with fake plants and orchids, as per its namesake. FYI, Singapore’s national flower, the Vanda Miss Joaquim, is an orchid hybrid. I like that link to Singapore. :)

My verdict on this cafe: I like it! … But found the staff and service lacking. I visited twice in February this year and I like the pretty and spacious cafe, the always open hours, the dessert and the teas I tried and the little merchandise/gift shop at the storefront. Unfortunately, what I didn’t like so much was the very bitter latte and the staff, which except for one or two, most of them seemed reluctant to be at work and only managed a level of forced politeness, which seemed jarring, considering the whole theme of the place (not to mention the high prices).

Back to the cafe, it’s prettily decorated to look like a cafe in a garden, although there is also an outer sitting area, with less of the garden themed decor, if that’s not for you. I did really like the decor though, particularly the ones on the wall which resembled pages of a book telling a story of Hello Kitty growing orchids. Cute! :)

I visited the cafe once on a weekday and there was an afternoon tea for two option on weekdays from 2pm – 5pm. For S$18, I got to choose one slice of cake, one fro-yo plus topping, and two drinks (choice of coffee/tea). I love that the teas and coffees here comes with a piece of Hello Kitty shaped butter cookie.

Tea comes in a teapot and served with a butter cookie

Dessert wise, the cakes, froyo, gelato and teas I tried were all yummy. The latte sucked and I didn’t try the main dishes, which are all pretty expensive. (Some photos from their menu here)

Picked up a box of almond cookies from the shop as well and although you pay more than what it’s worth, they’re actually pretty good! I also received a set of four postcards as a gift for signing up for their (paid) membership. [Note: Now that Hello Kitty Orchid Garden has announced its upcoming permanent closure, I’m not sure if this membership is still available.]

I think I picked a great time to visit the cafe because since it was February and it was the Chinese New Year season, Changi Airport had a promotion to redeem Sanrio red packets if you spent a certain amount and paid by Mastercard at the airport, which I did, obviously. HAHA! They are the prettiest and very high quality and even have a sort of matte paper feeling to it. If you’re wondering, yep, I’m pretty much just hoarding them, and refuse to let them be given away!

Although the staff were unenthusiastic, I did like the cafe for what it offered and it’ll be a little sad to see Singapore’s Hello Kitty cafe go. Oh well. Since the cafe is closing soon though, I might drop by for one last visit! 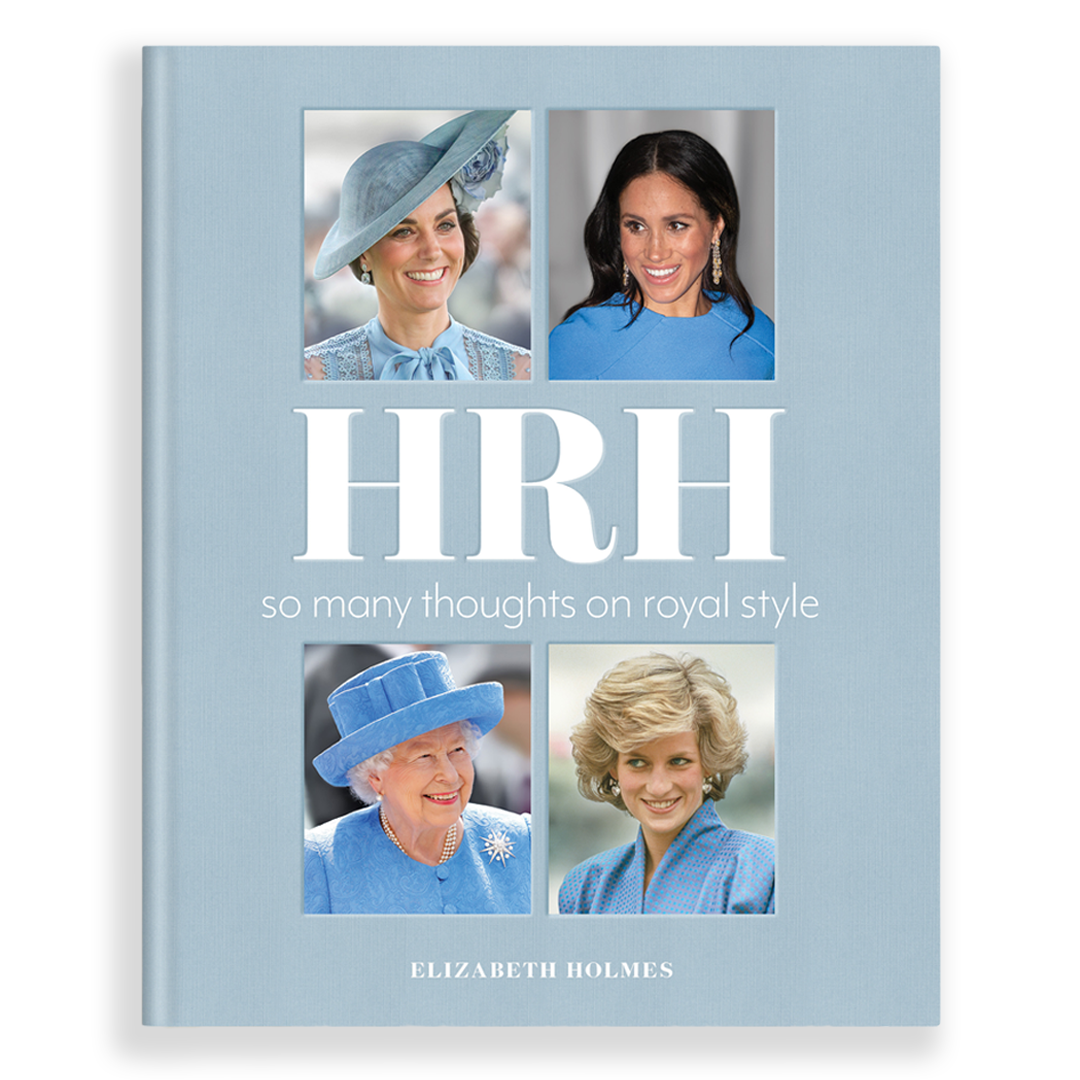 Weekend bookstore visits are one of my favourite a

I've always loved visiting museums and over the ye

Good Friday morning with the best view of Singapor

For the first time in almost 4 years, I'm packing

I've always loved visiting museums and over the ye

Good Friday morning with the best view of Singapor

For the first time in almost 4 years, I'm packing

It's been a rainy weekend, so I'm sharing this bun