Phew, it’s the end of April! March and April have been quite a whirlwind for me, but I mean that in a good way. It’s been a whirlwind of a ton of school work and deadlines, catching up with friends, and I even made a brief trip to Singapore! In the middle of all that, my sister told me about a toys exhibition we had to check out in Hong Kong and I’m so glad we did, I think it’s among one of the favourite exhibitions I’ve visited!

The exhibition is called The Legend of Hong Kong Toys (香港玩具傳奇) and is ongoing till 15th May 2017, I highly recommend it! It features more than 2000 pieces of toys from the last century and highlights Hong Kong’s reputation of once being the largest toy exporter in the world. (Read more details about the exhibition here.)

My childhood was spent in Singapore, but so many of the toys I saw at the exhibition were familiar to me! It brought about a lot of memories and I felt quite nostalgic looking at some of them, because I did personally own some of these pieces myself or played with them with others. :) I was also really happy to recognize some pieces that I only came to know since moving to Hong Kong. Here are some highlights from the exhibition, do you recognize any of these from your childhood? :)

I was so fascinated by this Hong Kong edition of Monopoly and knowing the locations and references on it! I loved Monopoly growing up and while many of my friends had the “standard” UK version sold in most stores in Singapore at the time, I waited and bought the Singapore edition when it was released!

UNO – one of my favourite games!

I love the tea set on the right! I had something like this when I was younger too. :) Does this explain my unexplainable love for the Bakery Story game?

Isn’t this toy ironing set hilarious? :D I can’t believe someone came up with the idea to make a toy set out of this tedious chore hahaha, I love it!

Now on to my favourite part of the exhibition, the Disney Princesses and Barbie dolls! So classic and iconic! My favourite Disney princess is Belle, followed very closely by Rapunzel, who’s yours? :)

Aren’t Care Bears adorable? I received one many years ago as a birthday gift and I still have it! :)

This exhibition also featured some miniature dolls of Hong Kong and other international celebrities. These ones of Bruce Lee and Chow Yun Fat depicting them in character from their notable films are my favourites!

Admission Fee
Standard: HK$10
Concession: HK$5 (for people with disabilities (and one accompanying carer), full time students and senior citizens aged 60 or above) 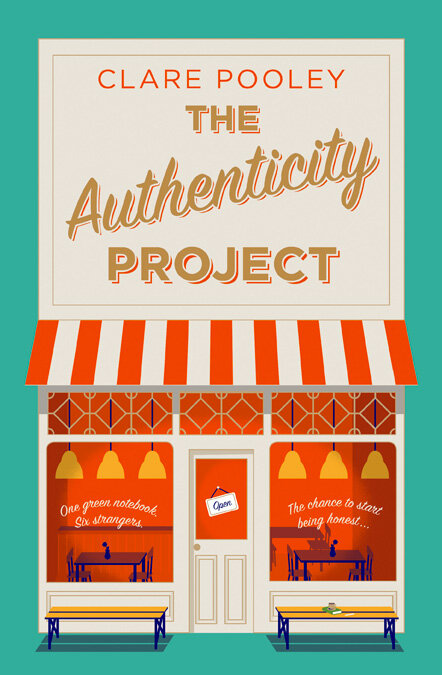 @CITYGIRLCITYSTORIES ON INSTAGRAM
This is it, goodbye 2020. What a whirlwind of a lo

Waiting for lunch so I'm going to share this food